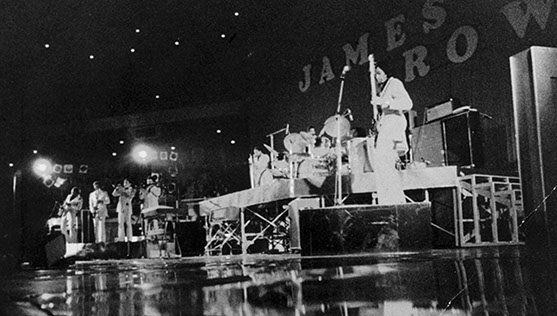 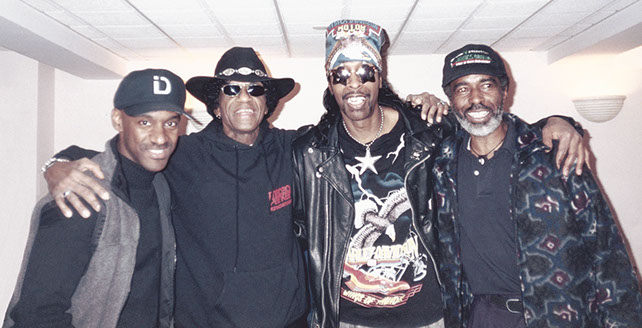 In august ‘68, Sweets switched to the JB's (The James Brown Band).
Tim Drummond (James Brown’s bass player) came down with hepatitis from Vietnam so James Brown was looking for another bass player.
Mr. Brown had heard him play in New York with Miss Aretha Franklin and offered Sweets a job with his organisation. Charles thought about it for 2 weeks before he decided to say yes and joined the group.

According to James Brown, "He hasn’t gotten the credits as a bass player that he should have. A lot of stuff that Bootsy Collins and some other bass player did later - like thumping the string – Sweets did it first."