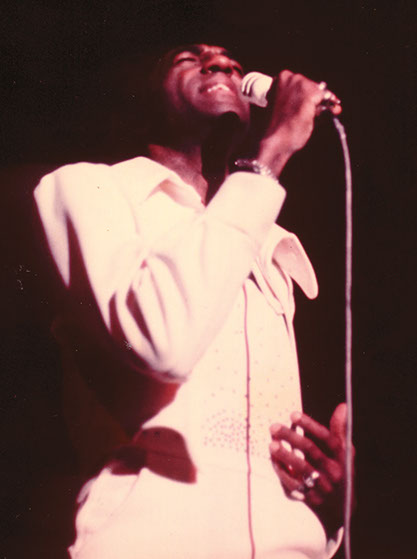 In January 1970 he quitted the group because of financial problems with James Brown. Maceo and the rest of the group quitted one month later to do their own thing. That’s why James Brown had to call Bootsy Collins and his Peacemakers (he needed a new band, and Bootsy and his gang had been peeping through the door of the rehearsal hall for the longest, so they new the routines).

Sweet Charles Sherrell Charles came back a few years later. His voice was sweet and high and in 1974 the president of Polydor Records, Mr. Jerry Shearnbone, decided to record an album after hearing Sweets sing at James Brown’s rehearsal hall.

New York with a 32 piece orchestra.

worked with him on the album. 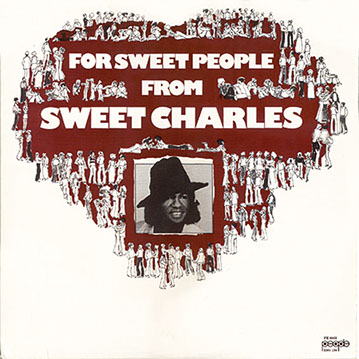